TURKISH DILEMMA: SHOULD I STAY OR SHOULD I GO? 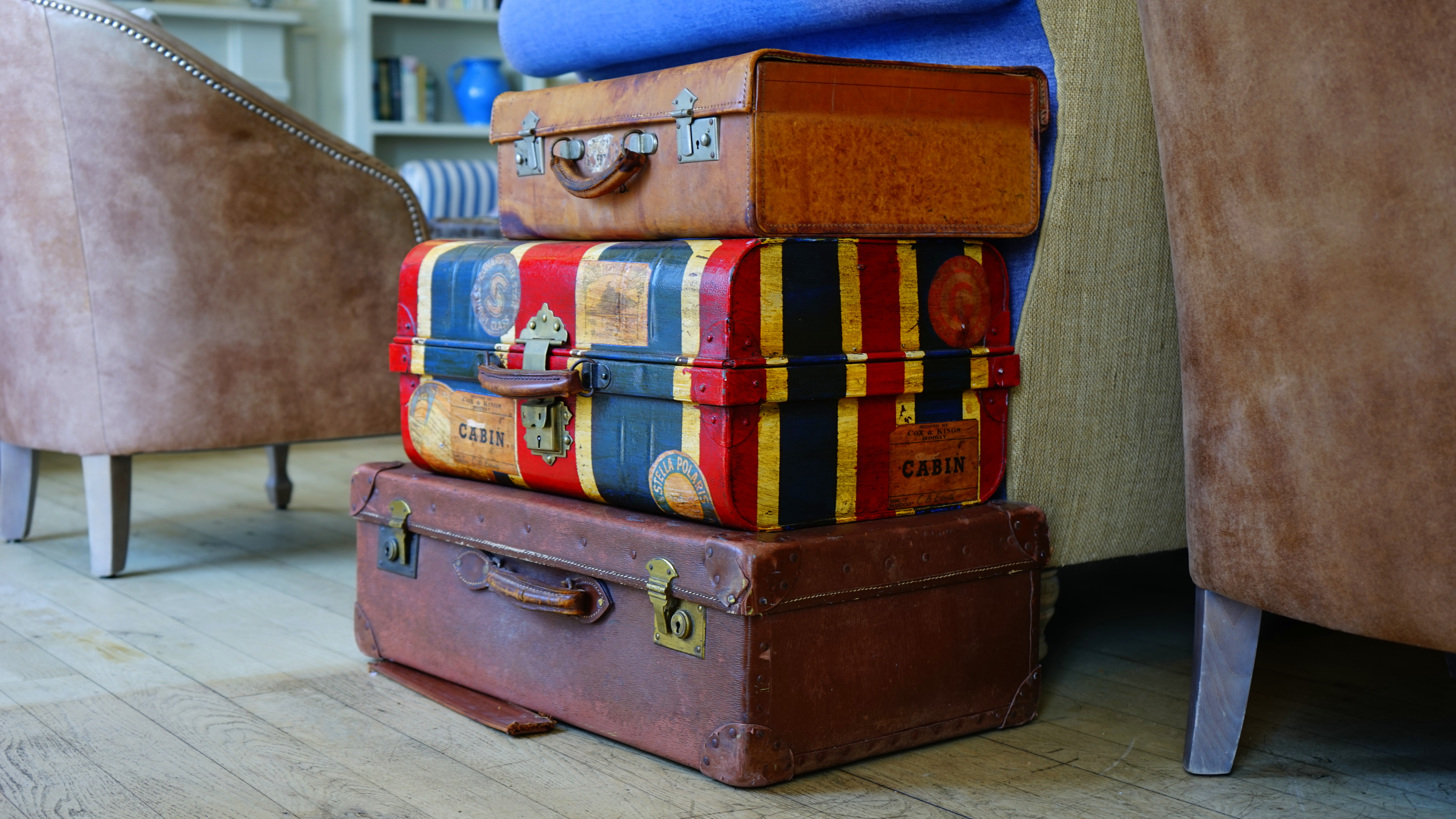 Turkish dilemma: Should I stay or should I go?

Caught between fear and authoritarianism, many Turks wonder whether it is time to leave Turkey.

Just around New Year, just around the bomb attack on Raina, the post night club in Raina, three of my mail groups, all of which consist of men and women between the ages 40 and 60, sent the same message in the last few days: An email allegedly sent by businessman and once-upon-a-time politician Cem Boyner to his employees that urged them to stay in Turkey, rather than seek a life elsewhere.

Boyner has denied that he was the author of the long e-mail he sent to his colleagues and I believe him; the wording, with heavy emphasis on the Mediterranean need for the sun, inability to shovel snow in Canada and rummaging through your Turkish friends’ Facebook pages while lamenting the absence of Turkish tea in foreign cafes carries the obvious stamp of an Aegean vagabond, rather than an international businessman like Boyner. Nonetheless, the message, shared and re-shared on social media, poured gasoline on one of the most contentious debates: “Should we stay or should we leave Turkey…” – deep breath – “while there is time to leave?” From the people in my French conversation class to our colleagues, people talk about settling in Canada or on a Greek island. Some have already done so. Others are busy sending their children abroad to study “just in case.” The debate has gained new impetus after the Turkish referendum which gave sweeping powers to the president, destroying the checks and balances in Turkey.

As in any Turkish debate, there is much passion in the debate that ranges from anger at politicians to outrage at bombs on the streets and a feeling of foreboding. Sentences that creep in the debate dribble in drama: “We have to think of the future of our children, their education, their employment, even their life,” says the trembling voice of a mother or the booming one of a father. Then the anger creeps in: “They have made the country unfit for us to live in, with bombs and arrests”  or "This is no democracy any more" or, naked fear, as in “Each time I see a Syrian refugee, I wonder what will become of us. What will we be able to carry when Turkey is torn by civil war?”

The arguments of those who argue against departure fall into three main categories. First and foremost, there are the unfaltering optimists/opportunists who believe that Turkey is a glowing story of success in a gloomy world. “Europe is racist, Canada is cold, the United States is due for economic recession; Turkey’s future is bright. Just convert those dollars to lira, consume Turkish goods and vote for the presidential system and we’ll live happily ever after under a strong and determined leader and strong economy,” they say. The people who listen to them nod dutifully but think this is precisely why they want to leave, preferably to a country whose leader is a bit of a softie, like Justin Trudeau.

Then there are the patriots who believe in staying and fighting: Their grandfathers were martyrs in the War of Independence and their grandchildren should do no less to defend the secular democracy: “It is our patriotic duty to stay and fight for the ideals that created secular democracy,” they say. “We cannot just leave the country to radicals and terrorists.”

My favorite among all are those who lean on the arguments on homesickness, the loneliness of being a stranger and the idea of belonging. “Nowhere but home do you feel at ease. Anywhere else, you are unwanted, second rate, despised,” argue those groups. “You are only first-class citizens in your own country.”

My 18-year-old son is busy filling in forms to study abroad, ideally in a country where he would learn a second language besides English. He will see if he will work there or come back. A quintessential member of the Millennium Generation, with all the talents and deficiencies, he is unmoved by calls to patriotic duty and confident that he would adopt to a new culture easily and make friends. “I know the image of Turks in Europe is not great but, in time, they will get to know me as an individual,” he says.

He reads enough papers to know that the fringe parties in Europe, such as the Front National in France or the Dutch Party for Freedom, led by two bombastic blonds, are getting stronger and that will mean immigrants and Muslims, even as international students and skilled workers, will have a harder time getting in. He is willing to try and no flurry of words will hold him back. His father and I support him, because we also lived abroad. We had to struggle to learn the language and the culture and to be recognized in our field of work. But we never felt second-rate and treasure the friendships we have developed. Were there times I felt lonely or “out of it” or in a minority or “undermined” and “down and out” in Paris and London? Yes. I have also felt that way when I settled in İzmir, part of Turkey. I feel undermined and “out of it” or even “repressed” in some of the present debates in my own country today.

When it comes to leaving your country, there is no easy answer. These are personal decisions, imposed by how enthusiastic/threatened you feel. What is not good is bestowing a mission on people such as “stay and fight.” We all fight – or not fight – in our own way, wherever we are.